Specific foods which are rich in polyphenols are filled with antioxidants. Ancient Asian practice has it that polyphenols/antioxidants improve and heal a host of common maladies affecting everyday functioning of our bodies and internal organs. So much so, that many are enjoyed every day now. These include our usual foods such as berries, nuts, and vegetables as well as the following tasty and greatly loved beverages and foods.

Since the seventies a growing awareness of teas, herbs, cocoa, spices, beans and yes, coffee too have intrigued today’s connoisseurs of the new and unusual – as today’s Renaissance of individual health awareness continues.

What a great menu, chocolates and wine are! But, not so fast there! Milk chocolate, though containing cocoa is way down on the totem pole as far as content goes, coming in at only 30 mg. whereas dark chocolate showed over 1600 mg of polyphenols. Of course, pure cocoa powder being one of the richest known sources of polyphenols at over 3,000 mg polyphenols per 100 grams of powder remains king!
Here is your excuse to enjoy that glass of wine tonight! Light or white wines donate 10 mg polyphenols for every 100 mL and red wine is thought to contribute to antioxidants to the tune of 101 mg polyphenols per 100 mL!

One word of caution on red wine…it is not recommended for those suffering from hemochromatosis due to its high iron content.

Peppermint tea, an old homestead remedy for stomach ache comes in with almost 12,000 mg polyphenols! Anise, with which few people are familiar, smells a bit like licorice and is a base ingredient for children’s colic syrups sold all over the country. It contains over 5,000 mg of polyphenols! Teas as we know them, both green and black can boost your system with 80 to 100 mg polyphenols per 100 mL! These few listed beverages cannot begin to list the many favorite teas which enhance health, longevity and quality of life. Now, let’s talk about America’s favorite beverage: coffee. It is chock full of antioxidants such as hydrocinnamic acids and polyphenols. So much so, that it is said to “neutralize free radicals and prevent oxidative stress.” (Hydroxycinnamic acid antioxidants: an electrochemical overview”  http://www. bi.nlm.nih.gov).

Harking back to my childhood in Senegal, I had the questionable privilege of sneaking true Senegalese coffee! Usually it was served in tiny, shot-sized cups and was incredibly sweet and rich. My mom, who was the village medic sometimes even served deathly ill or lethargic patients what today is known as Touba coffee; rich, sweet coffee infused with cloves and a touch of Senegalese black pepper, called Uda Djar. Think about the polyphenol content in that brew!

However it is wise to remember that the caffeine in coffee and black or green tea may also be linked to adrenal exhaustion. So, as always, moderation is key!

Spices have wrought havoc throughout history due to their antioxidant and healing properties! They were mentioned in ancient scrolls, the wealthy paid dearly for their physicians’ access to them and the earliest shipping routes were named after them! Why? Because over the centuries, their properties had been verified and proven to heal! Some of these spices include ginger, curcumin or turmeric, cloves, cinnamon and allspice.
Cloves take the cake at over 15,000 mg polyphenols per 100 grams of cloves! But a little bit goes a long way with cloves! Usually just a dash of cloves is all you need in any given recipe!

Ginger has long been known to increase circulation of the lymphatic and circulatory systems as well as being famous for its tonic effect upon gastrointestinal structures. Allspice and cloves both, partly due to anti-bacterial properties became prime ingredients in the famous Worcestershire sauce!

Turmeric or curcumin in its concentrated form has held a place of respect amongst eastern cultures for centuries. It has actually been approved by the US FDA (Food and Drug Administration) as generally recognized as safe, GRAS. What is not usually written is the powerful immunity it may grant recipients with their enhanced health. Turmeric/curcumin’s one caveat is it is not generally  recommended for individuals who tend to be anemic or are low in iron, since it may block iron absorption. Nevertheless, this makes this spice invaluable to those suffering from hemochromatosis, a dangerous systemic condition of elevated iron. 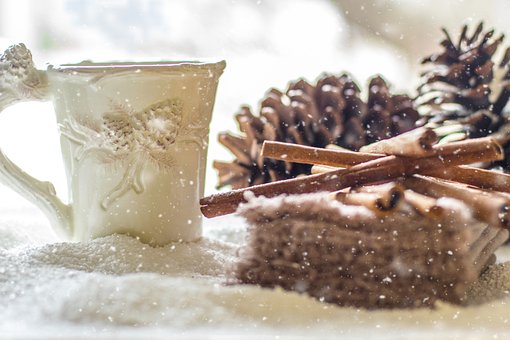 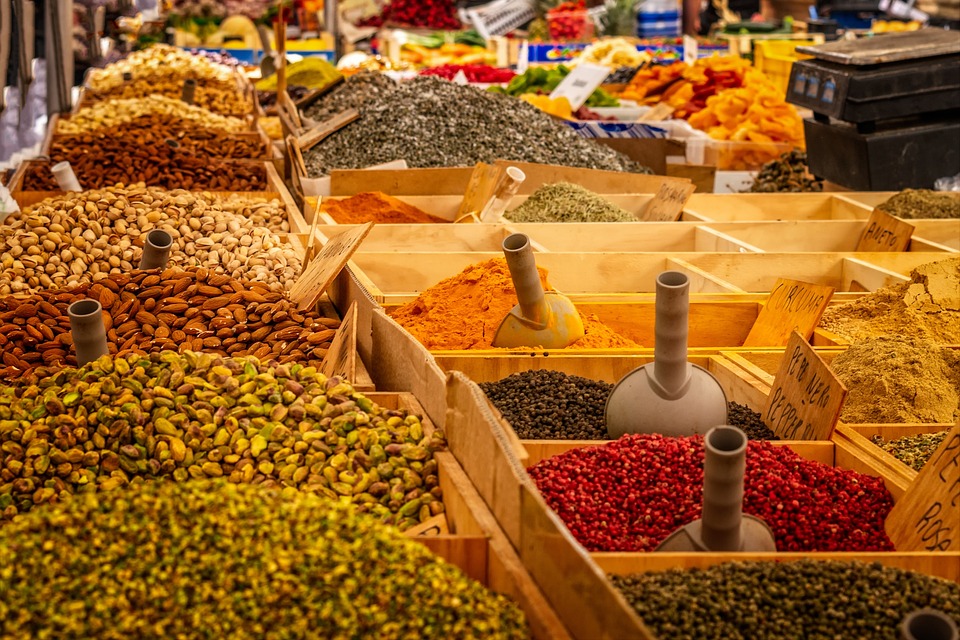 Beans have enjoyed popularity since vegetarians came on the scene and in particular one book, Food for a Small Planet came out. Black and white beans number highest in polyphenols. White beans have slightly over 50 mg per 100 grams and black have almost 60 mg. However, their consumption today is qualified as the consumer becomes more aware of lectins in foods and their negative effect upon the gastrointestinal system. (More information on lectins later…)

Vegetables contain polyphenols too. It should come as no surprise that raw spinach contains 119 mg polyphenols; red onions over 150 mg and artichokes…probably nobody’s favorite have over 250 mg of polyphenols! The same qualifier applies to vegetables as to beans. The most popular vegetables such as tomatoes, sweet peppers, potatoes and so on, contain lectins which may be a source of irritation to those with gastrointestinal issues such as irritable bowel syndrome, colitis and so on. 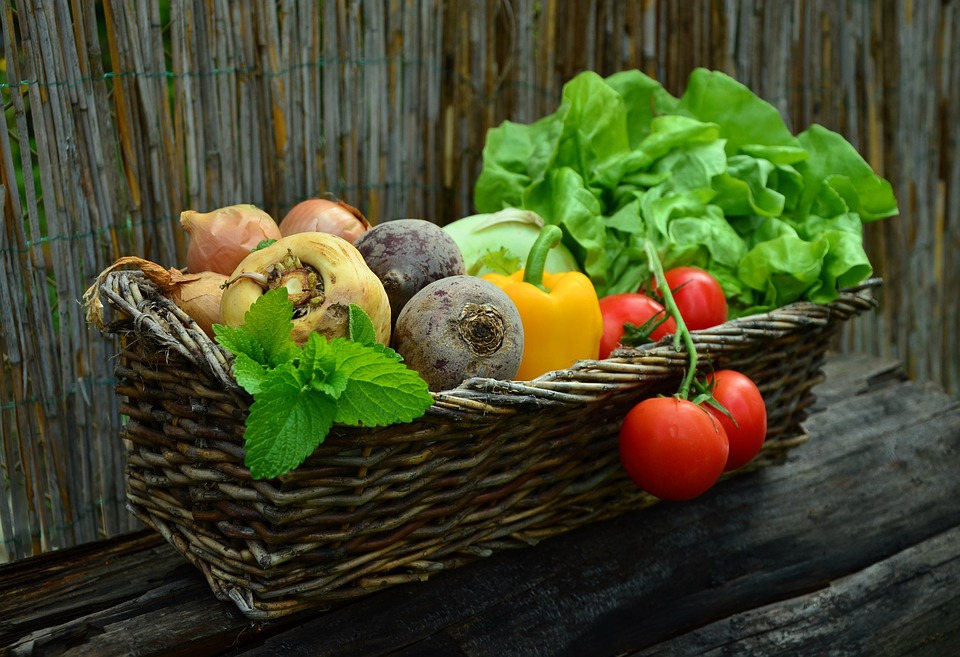 But Why Do We Need Polyphenols?

The National Institute of Health writes:

“Polyphenols are reducing agents which with vitamins and carotenoids, referred to as antioxidants, protect the body’s tissues against oxidative stress and associated pathologies such as cancers, coronary heart disease and inflammation”. (Biomed Pharmacother. 2002 Jun;56 (4):200-7)

Another note from Senegal…

I watched my mother during clinical practice gently apply black tea bags to topical infections. Perhaps this was in response to her personal observation of their healing properties on body tissue, not just because of their astringency but because of polyphenols’ capacity to regenerate and heal.

To put it simply, our bodies are designed to use polyphenols to help heal our bodies internally and externally!

Note:
Supplements as well as specific foods contain polyphenols. Supplements may create issues due to their concentrations of the active ingredients, but foods containing them rarely do – due to fiber content.